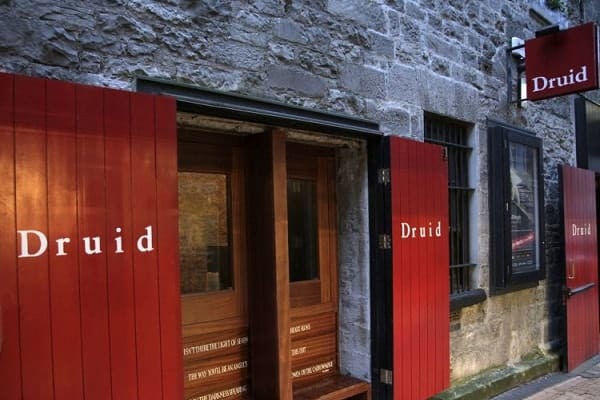 The Druid Theatre is a long established, award winning theatre best known for its experimental works from young Irish playwrights. The theatre has performed national and international tours so their work is of a very high standard.

Since 1979, the company has had its own theatre on Druid Lane in Galway. The theatre is the birthplace of all the work and continues to serve as a facility for the promotion and development of the arts in Galway.Druid productions have won over 50 awards in Ireland, and internationally, including four Tony Awards for the company’s world premiere of Martin McDonagh’s The Beauty Queen of Leenane.