Sport in Galway includes a diverse heritage, with a history in sports ranging from horse racing, Gaelic games, soccer and rugby to rowing, motorsport, greyhound racing and others. The Galway Races are known worldwide and are the highlight of the Irish horse racing calendar. Over the years it has grown into an annual festival lasting seven days.

There are several golf courses that serve Galway city. Bearna Golf Club, Galway Golf Club, Cregmore Golf Club and Galway Bay Golf Resort are all situated within 8 kilometres of the city centre. The Galway Lawn Tennis Club, in the Salthill area of the city, has facilities for tennis, squash and badminton spread over 22 courts.

Near the city centre, on College Road, the Sportsground has greyhound races every Thursday, Friday and Saturday night. It was refurbished by the Irish Greyhound Board, Bord na gCon, and the facility is shared with the Connacht rugby team.

In motorsport, the Galway International Rally was the first international rally to be run from the Republic of Ireland. Throughout its history it has attracted star drivers from all over the world. The 2007 event was won by twice World Rally Champions Marcus Grönholm and Timo Rautiainen.

Moycullen Basketball Club have been a flagship basketball club in Galway for a number of years and currently compete in the Superleague, the top division in Irish basketball. They are the first Galway or Gaeltacht team to ever compete in the Superleague which is a semi-professional league. Galway Hockey Club have both men's and ladies' hockey teams with a vibrant youth section and is based at the Regional Sports Centre in Dangan. 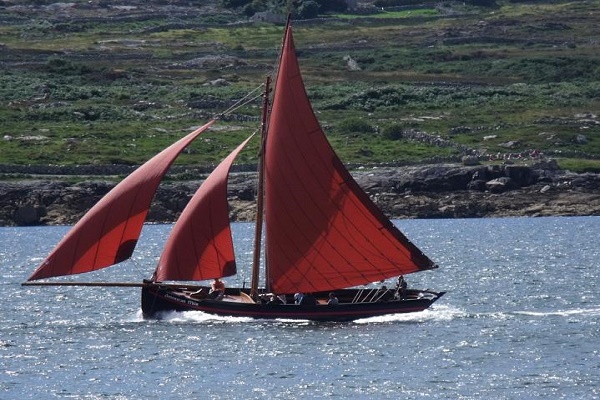 Explore the spectacular scenery of Galway Bay by boat. See the maritime heritage of Galway from the waters of the bay. Delve into the deep on a lobster pot safari. Experience new horizons with...
Read More 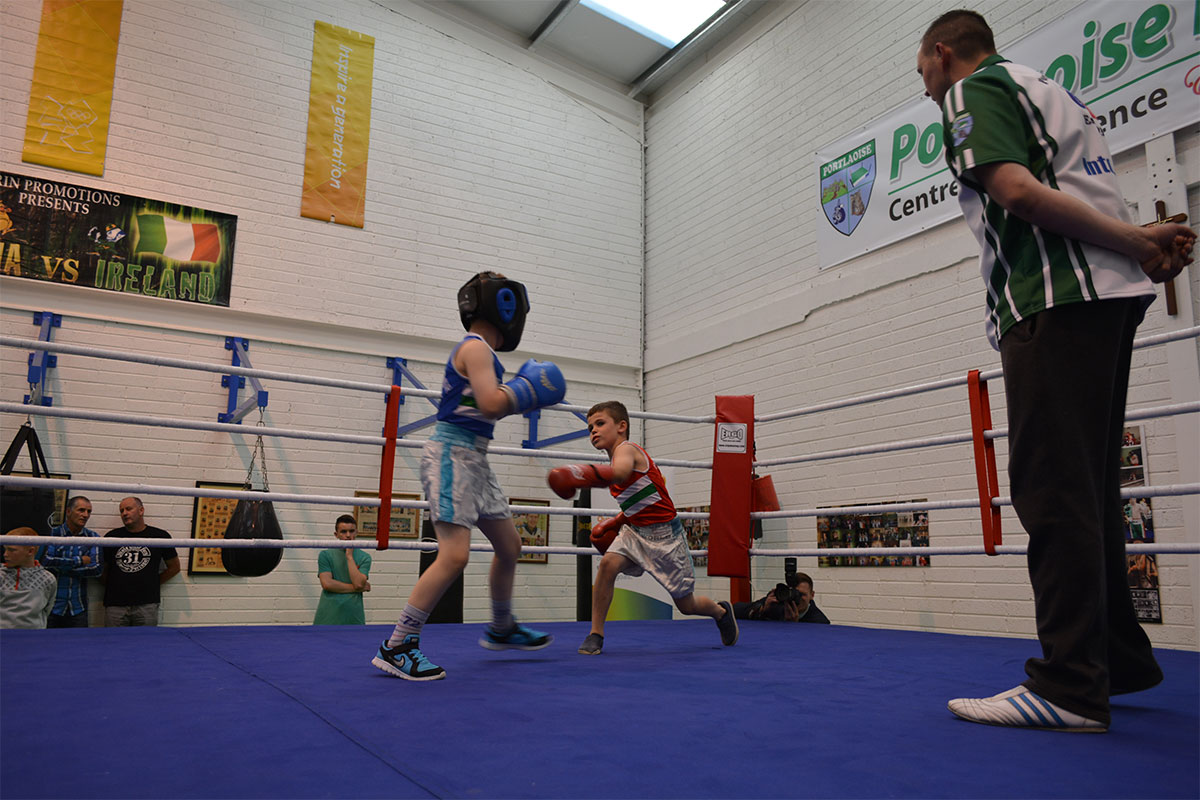 Boxing, “The sweet science”, is a modern Olympic sport that takes place in a square-shaped "ring" between two athletes. The boxers look to outpoint the opponent by landing clean punches...
Read More 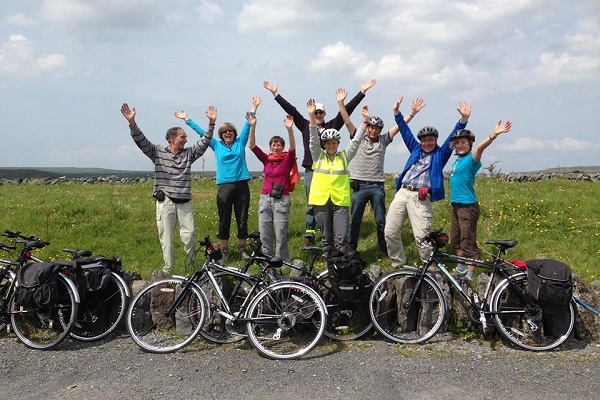 Galway is a thriving tourist city with an abundance of history and natural resources from the river to the sea. Enjoy bike tour in Galway, a thriving cultural city complete with rich medieval...
Read More 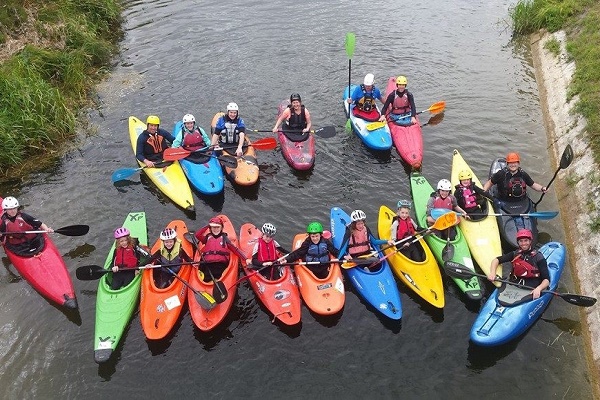 Galway City kayaking and canoeing invite you to take a tour and discover the enchanting waterways of River & Lough Corrib, and the coast around Galway. The water resources of County Galway...
Read More 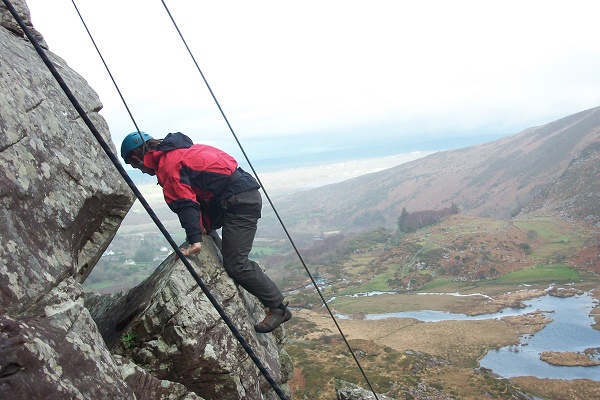 The West of Ireland, has always being a bit of a back water for rock climbing. However over recent years, some great routes have been developed by some active local climbers including Carl Maddox...
Read More 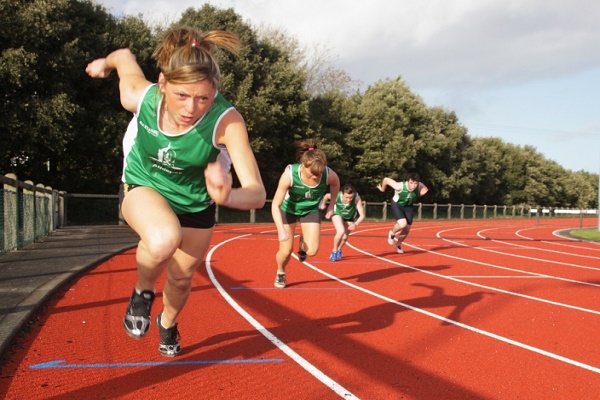 There are few destinations in Ireland better suited for group outings than Galway. The bustling city centre is lined with a wonderful mix of lively traditional Irish music bars...
Read More 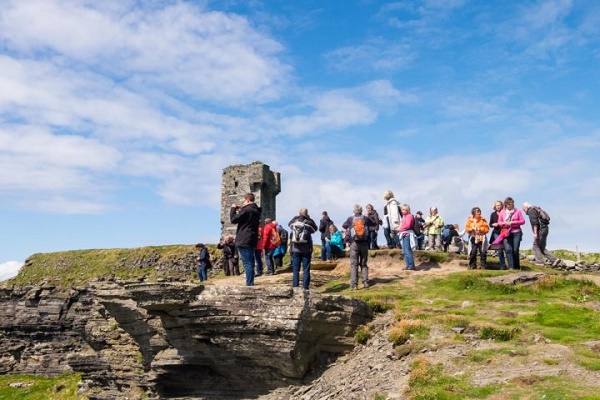 The western-most city in Ireland, has been welcoming strangers for over a thousand years. Galway City, or Cathair na Gaillimhe in Gaelic, means 'stony river', but is often mis-translated as the...
Read More 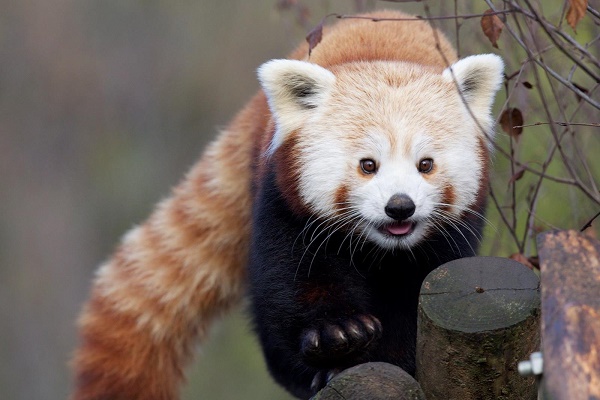 Galway City has a particularly diverse range of natural habitats, many of which are of international and national conservation importance. These include peatlands, wetlands, woodlands...
Read More

There’s more to County Galway than to sing the song Galway Girl. Located at a perfect halfway point along the world-famous Wild Atlantic…

The Brothers of Charity have submitted plans to the County Council to create a network of more than 4km of walking trails in Clarinbridge. Planning permission is being sought for works that would involve creating or improving walking trails on the ground of Kilcornan Estate at the east end of Clarinbridge. In total the project […] Galway Daily …

Sperm whales, one of the largest species of marine mammals in the world, live in abundance in the deep waters off the west coast of Ireland a study by GMIT has found. There are an estimated 380 sperm whales living in waters deeper than 300m off the west of Ireland recently published recently The study, […] Galway Daily …