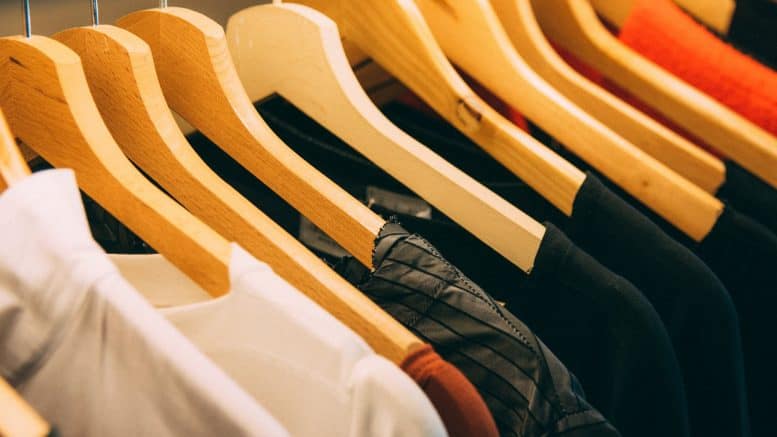 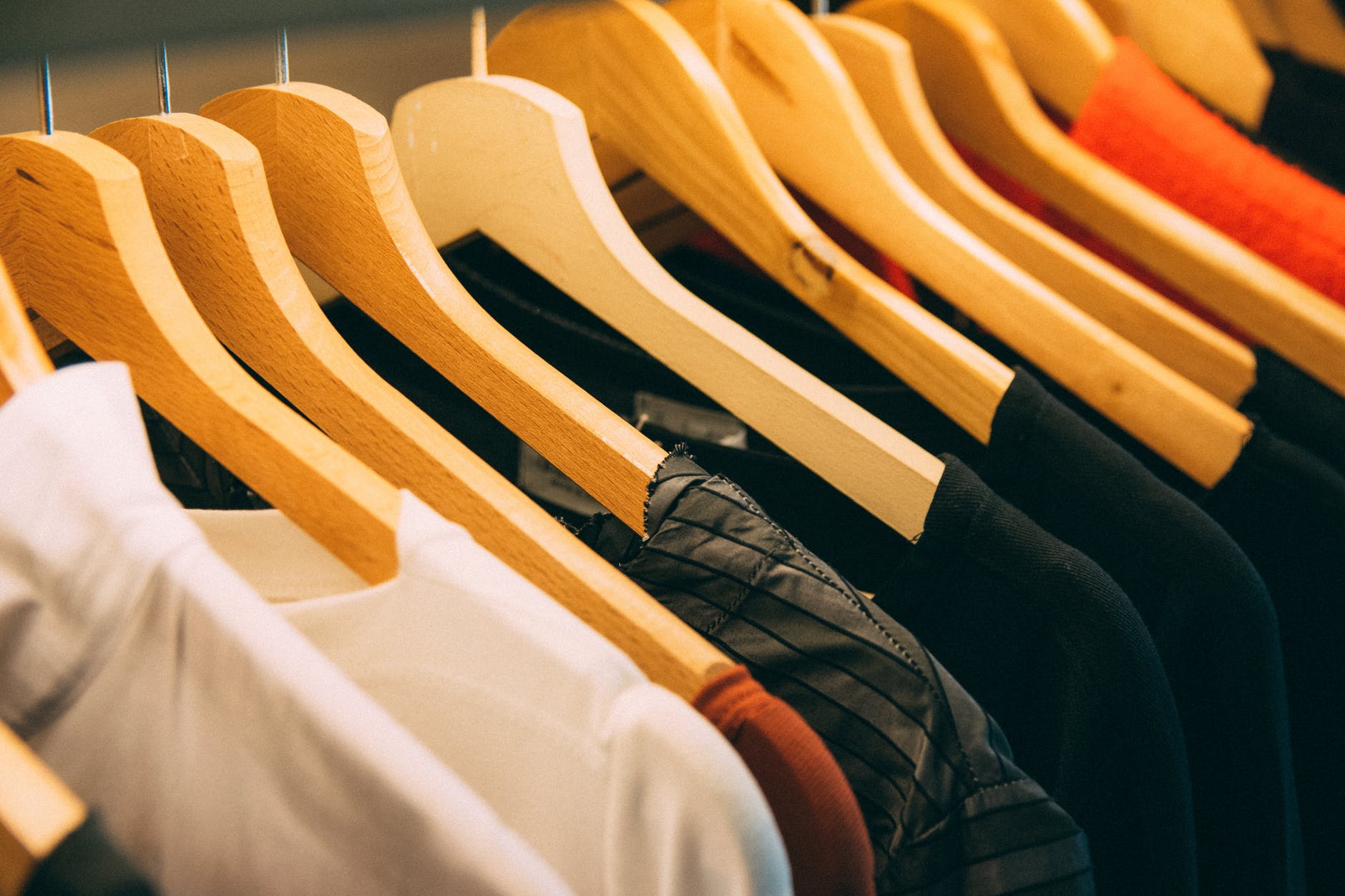 A Westmeath woman travelled to Galway City just to steal over €1,600 worth of clothes from two stores back in January.

Sandra Covaci (20), with an address in Kilbeggan, Westmeath pleaded guilty to two counts of theft at Galway District Court.

The court heard that on January 17 of this year, Garda Laura Devaney received a report of theft from Monsoon on Williamsgate Street in Galway at approximately 5:50pm.

The total value of the clothes stolen from the store was €615 the court heard, and Ms Covaci was seen on CCTV footage viewed by Gardaí.

That same day, just a short time after, Garda Devaney had found and was speaking to Ms Covaci, when she saw multiple items of clothing with tags still attached concealed within her buggy.

The Garda asked her if she had a receipt for those items, and she said that she didn’t. The stolen clothes, valued at €993, were from Tommy Hilfiger on Shop Street.

The Tommy Hilfiger goods were recovered in a saleable condition, but the clothes stolen from Monsoon were not recovered, the District Court heard.

Solicitor for the defence Olivia Traynor said that her client had €200 in compensation in court with her on the day.

Her client lives with her partner in Westmeath and had “no business being in Galway on the day in question,” Ms Traynor said.

She asked for more time for her client to pay the remainder of the compensation to Monsoon, and Judge Mary Fahy put the case back to February 15 for the payment of the remaining €415 loss.

There have been a further 26 deaths related to COVID-19 reported by the Department of Health today, along with 988 new cases. Galway is reporting 68 new cases today, once again the second highest level in the country behind Dublin. There have been 860 cases reported here in the past two weeks, and the 14 […] Galway Daily …