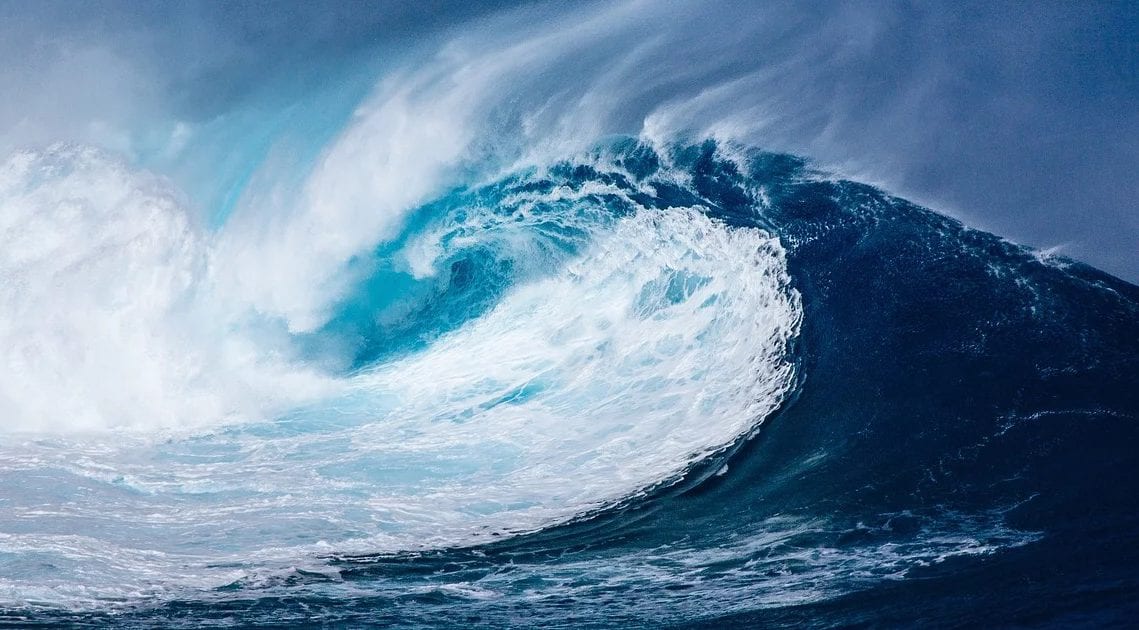 The west and south or Ireland are preparing for a hammering from Storm Ellen tonight, and some of the worst conditions are expected off the west coast.

Met Eireann has issued a Status Red Marine Warning for storm force winds tonight on all Irish coastal waters, heaviest in the south and west.

“Gale to storm force winds, southeast veering southwest, this evening and tonight on all Irish coastal waters and on the Irish Sea.”

“Winds will reach violent storm force 11 for a time on coasts from Carnsore point to Valentia to Slyne Head.”

Galway is also under a Status Orange weather warning for tonight, with “severe and damaging winds” forecast due to Storm Ellen.

This alert covers counties Galway and Mayo, as well as all of Munster.

In force from 9pm tonight until 6am on Thursday, it’s expected that there will be flooding due to heavy rain and storm surge.

Galway City Council is closing car parks in Salthill this afternoon in anticipation of flooding due to the storm.

The worst damage from Storm Ellen is expected in Cork, where a Status Red wind warning will be in force from 9pm until midnight tonight.

There Met Eireann is predicting that “very severe and destructive winds” will batter the county.

Cork has already been struggling with heavy rains in the past week which have caused severe flooding on numerous roads.

Storm Ellen is coming over the Atlantic fuelled by the remnants of Tropical Storm Kyle, and is expected to track northwards over Ireland on Wednesday night and through Thursday.

A Status Yellow wind warning for all of Ireland will remain in force after the expiration of the orange alerts until midnight on Thursday.

Some good news in this weekend’s Galway weather forecast!