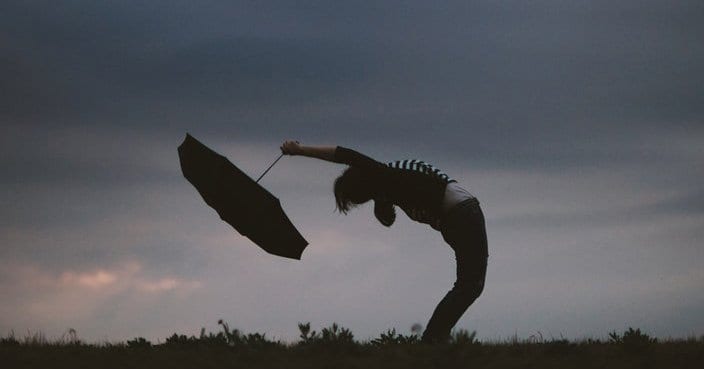 A second weather warning has been issued for Galway for Thursday by Met Eireann, with severe wind and rain now forecast for the day.

Met Eireann issued a Status Yellow weather warning for heavy winds in Galway and Mayo which will be in force from 10am to 4pm on Thursday.

Strong southwest winds reaching average speeds 65km/hr are expected during the day on Thursday, with gusts reaching up to 100km/hr.

The winds will be strongest in the western parts of Galway and Mayo, Met Eireann says.

This second alert joins a rainfall warning for all of Connacht and counties Donegal, Clare, Cork, Kerry and Limerick which will be in effect throughout Thursday and overnight into Friday morning.

Accumulations of up to 60mm are expected from “heavy and persistent” starting overnight on Wednesday and continuing through to Friday morning.

This will likely also cause some “flooding and disruption” Met Eireann says.

The weather warning for heavy rainfall across the west of Ireland comes into force just after midnight Wednesday, and will continue until 6am on Friday.

Some good news in this weekend’s Galway weather forecast!

Weather warning for Galway as heavy flooding occurs in Connemara