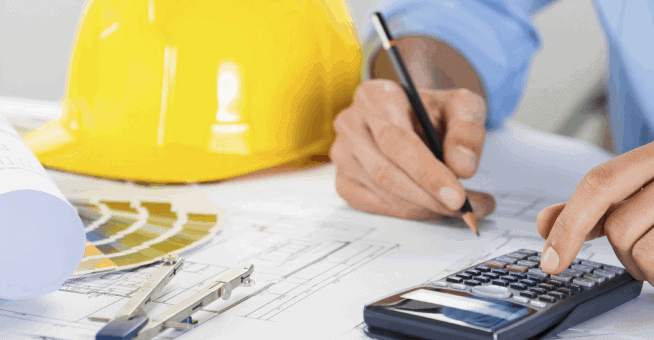 Galway County Council has deemed a third application for a permit to operate a waste transfer facility in Ballinasloe invalid.

That’s according to Fine Gael Senator Aisling Dolan who has told the Seanad that the application has been deemed invalid and returned to the applicant.

Bruscar Bhearna Teoranta had applied for the permit to operate a waste transfer facility at Pollboy.

A previous application was rejected in January, while a successful application in late 2017 was later overturned in the High Court.

Addressing the Seanad, Senator Dolan says the situation is a “win” for Ballinasloe and will allow them time to build a campaign against future applications – to hear more, tune in to Galway Bay fm news on the hour…

Significant increase in visitors to Galway forests since lockdown