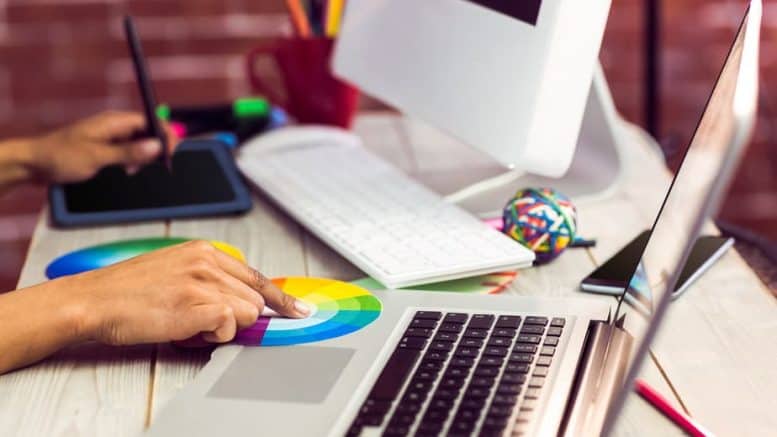 Galway Bay fm newsroom – Galway now has around 16 unemployed people per every new job posting in the county – while the number of jobs on offer has dropped by a third since January.

That’s according to research carried out on behalf of the Central Bank, into the impact of Covid-19 on the Atlantic Economic Corridor.

The AEC takes in 9 counties – and the report found that Galway has generally fared better than most.

An economic letter published by the Central Bank has examined the dynamics of the Covid ‘shock’ on the Western Region and the AEC.

It noted the general concentration of employment towards tourism, agriculture, traditional sectors and public services – and a lower share of employment in services that lend themselves to remote working.

However, Galway is identified as a county with potential for growth opportunities in the medical device sector.

In April, over 26 percent of Galway’s workforce was receiving pandemic unemployment payments – this dropped to around 8 percent in September, but has risen to about 11 percent in recent weeks.

Meanwhile, 17 percent of Galway’s workforce were availing of the wage subsidy scheme in April – a figure that dropped to about 15 percent by the end of August.

Researchers also found that Galway now has a figure of about 16 unemployed people for every job posting – that remains well below the average for the AEC counties, but compares to a figure of around 4 recorded in Galway pre-Covid.

While the number of jobs advertised in Galway has dropped by around a third when compared to the start of the year.

1,600 fewer people to get Pandemic Unemployment Payment in Galway this week