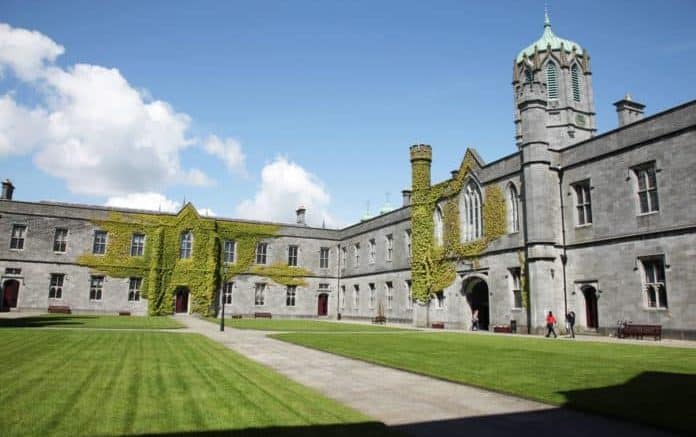 NUI Galway has one of the lowest graduate unemployment rates of any university nationwide, at just 2 percent.

It also boasts a progression rate of 90 percent.

Meanwhile, GMIT was ranked in 16th position out of a possible 21 – unchanged from the tables for 2019.

The IT has a graduate unemployment rate of 6 percent, with a progression rate of 84 percent.

Nationally, Trinity College Dublin topped the list of Ireland’s top universities for the nineteenth year in a row.

The Department of Health has reported 265 new cases of Covid-19 today and six further deaths related to the disease. Fifteen of the new cases are in Galway, while 84 are in Dublin, 28 in Louth, 27 in Limerick, 19 in Donegal and 15 in Wicklow. 66% are under 45 years of age and the […] Galway Daily …

Galway Bay fm newsroom – The Health Protection Surveillance Centre has today been notified of 6 additional deaths related to COVID-19. There has now been a total of 2,080 COVID-19 related deaths in Ireland. As of midnight Wednesday 2nd December, the HPSC has been notified of 183 confirmed cases of COVID-19. However the department is […] News – Galway Bay FM …

There have been 5 additional deaths related to COVID-19 and 270 new confirmed cases reported by the Department of Health today. Of the cases notified today, just 5 are in Galway, where the 14-day incidence rate is now 44.6 cases per 100,000 population. This is a fall back closer to the levels seen in recently […] Galway Daily …

Galway Bay fm newsroom – The Galway Simon Community has raised serious concerns for people living in emergency accommodation over Christmas. The charity has warned the Christmas period can be very emotional and difficult for people experiencing homelessness. According to the latest Government figures, there were 368 people, including 50 families and 116 children, living […] News – Galway Bay FM …

Galway Bay fm newsroom – The Health Protection Surveillance Centre has today been notified of 1 additional death related to COVID-19. There has been a total of 2,053 COVID-19 related deaths in Ireland. As of midnight Sunday 29th November, the HPSC has been notified of 306 confirmed cases of COVID-19. There is now a total […] News – Galway Bay FM …