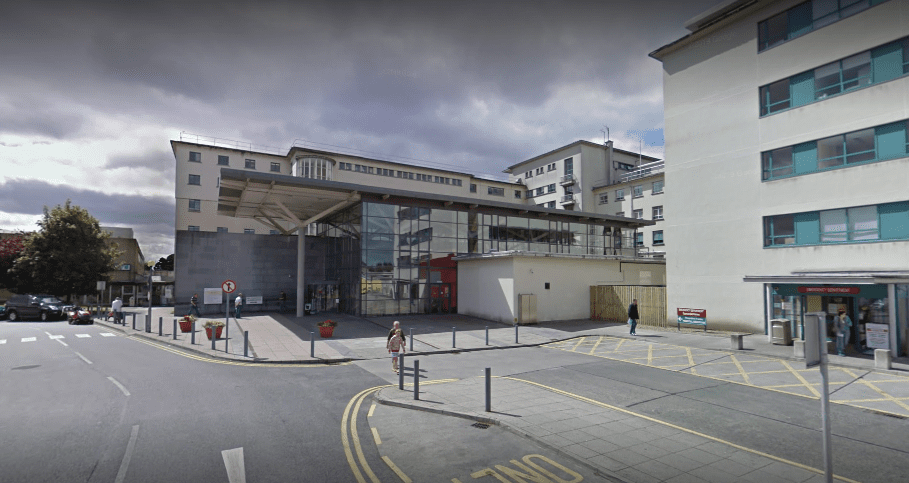 There are just three confirmed cases of COVID-19 in hospital in Galway, none of whom are in Intensive Care according to the latest figures.

Figures from the HSE as of 8pm on Friday night show that there are three people confirmed to have COVID-19 being treated at UHG, and none at Portiuncula.

There are a further eight suspected cases in Galway, four each at Portiuncula Hospital and University Hospital Galway.

Critically there are no confirmed cases in Intensive Care in either hospital, the first time this has been reported since October 23. There is, however, one suspected case in the ICU at Portiuncula.

Nationwide there are a total of 251 confirmed COVID patients in the hospital in Ireland, and 81 suspected cases. There were just five people hospitalised in the 24 hours prior to these figures being taken at 8pm Friday.

There are a total of 33 confirmed and eight suspected cases in Intensive Care units around the country, and 27 people on ventilators as of Friday night.

There were 15 new cases of COVID-19 reported in Galway yesterday, out of 482 nationwide, while seven new deaths related to the diseases were also notified.

“The increase in case numbers of COVID-19 today is an important reminder of the unpredictable nature of this highly infectious disease,” said Dr Tony Holohan, Chief Medical Officer.

“The hard work undertaken by all of us over the last three weeks is to be commended, but we must not allow our success to date let us drop our guard against the spread of this disease.”

Coronavirus: No deaths and 42 new cases today, including in Galway