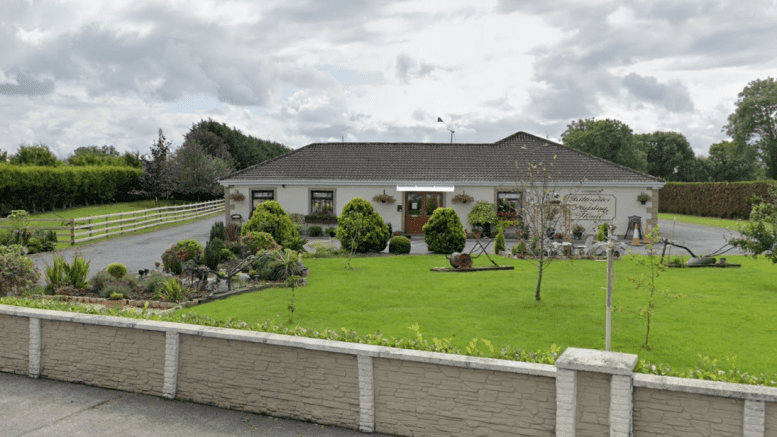 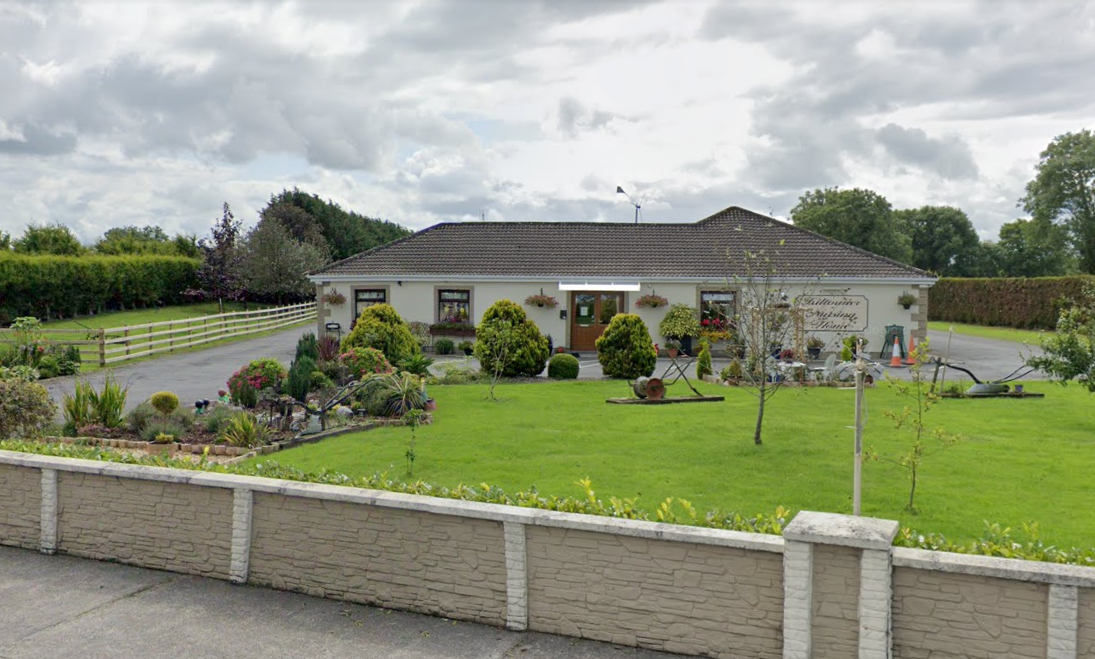 A nursing home near Ballinasloe was found to be non-compliant with 23 health regulations after a risk inspection was carried out by HIQA during the summer.

A HIQA report published yesterday contains a number of significant concerns about Kiltormer Nursing Home in Ballinasloe, which is run by D & G Nursing Home Limited.

During the unannounced inspection on 13 July, inspectors spoke to seven residents at the home during the visit who said they were content in the company of the staff.

They said that they were happy living there, as it had a “good atmosphere” and described staff as friendly and helpful.

But the report raised a number of issues such as inadequte PPE and not enough resources being allocated to nursing care.

On the morning of the inspection, several staff were not wearing face masks, and one resident who was supposed to be in isolation was not cared for by staff wearing appropriate PPE.

The nurse on duty during the visit was “extremely busy assessing residents’ care, changing health conditions and arranging admissions to hospital,” the report says.

Inspectors said that there was no time available to make sure hygiene standards were being followed appropriately and they noted that several areas and items of equipment were unclean.

“There was evidence that care was not delivered in a person centred way. Residents told the inspectors for example that they had showers/baths once a week,” the report states.

A review of nursing and medical records found that the provider had not ensured that appropriate medical and health care had been provided for residents.

Several residents had not been reviewed for several months.

At the time of the inspection, the nursing home had not recorded any positive cases of Covid-19, but there was no reference in any record that residents had been tested for the disease, or that their results had been conveyed to them.

The report also found the home to be non-compliant with the Health Act 2007 in relation to residents’ rights.

One issue was that there were some shared bedrooms where privacy and dignity was compromised as screens around beds did not appropriately enclose beds.

At the feedback meeting following the inspection, the provider representative and person in charge accepted the findings and they were willing to address the issues raised.

A separate report was published yesterday by HIQA after an unannounced visit on 30 July to Oughterard Manor, run by The Brindley Manor Federation of Nursing Homes Limited.

Brindley took over the home from the HSE after a closure order was served against the former Owenriff Nursing Home, then run by Riverside Nursing Home Ltd, after a shocking HIQA report earlier this year.

In yesterday’s HIQA report, Oughterard Manor, home to 25 residents, was generally compliant with the Health Act 2007, with few concerns raised in the 26-page report.

However, inspectors observed while walking through the nursing home that there were two residents in isolation.

A member of the senior management team decided to isolate these residents, as they had symptoms associated with longstanding chronic conditions.

But inspectors were told that they were not suspected of having COVID-19 and it had been decided that if the residents’ condition deteriorated, then they would be tested.

On the day of inspection, the residents had spent a total of 11 days in isolation – and there had been no reassessment of whether they needed to remain in isolation.

The residents were not offered a COVID-19 test, which would have confirmed if isolation was actually necessary.

The residents’ notes said that they did not have symptoms of COVID-19.

For example, there was no raised temperature or any difficulty with breathing reported.

HIQA said that the decision to isolate residents was not appropriately risk-assessed, and there was “no clear rationale to justify the ongoing isolation” of the two residents.

While the report found this home to be non-compliant in Regulation 27: Infection Control and Regulation 17: Premises, the Oughterard nursing home was generally compliant, with residents very satisfied with the care received.

No resident spoken with on the day of the inspection had ever felt the need to make a complaint, the report said.

Pride Inside – Galway is showing its pride online