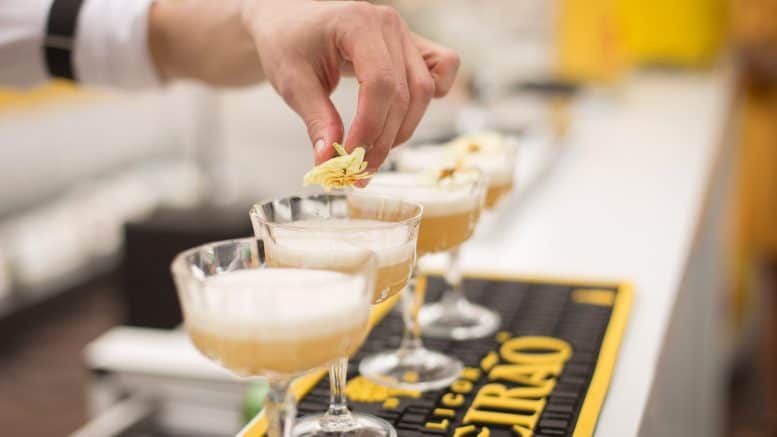 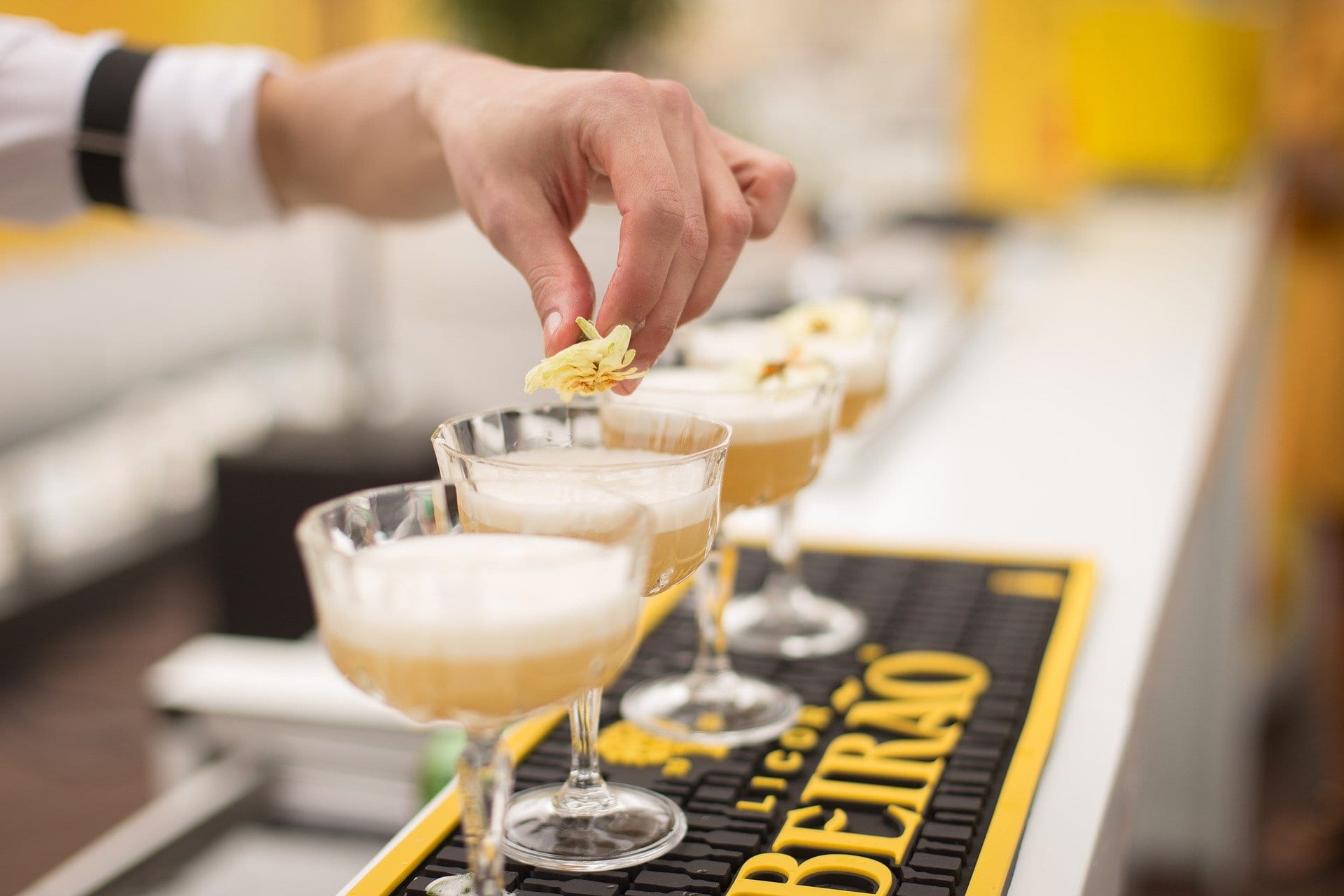 Irish spirits producers have said today that the Covid-19 crisis has significantly impacted the sector – hitting production, exports, and sales.

Spirits producers have been significantly impacted by the closure of the hospitality sector and they argue that these venues should be allowed to reopen or stay open in a controlled, safe and sustainable manner where possible.

Drinks Ireland|Spirits, the Ibec trade association that represents the spirits sector, published its Irish Spirits Markets Report 2019 yesterday, indicating that 2019 will be seen as a ‘benchmark’ year for the industry as it looks to recover from the Covid-19 crisis.

The report shows that domestic sales and exports were up in 2019 and that the value of spirits exports from the island of Ireland continued to increase, up by nearly 16% to €1.17 billion.

Domestic sales grew by 0.7% from 2.4 million to 2.42 million nine-litre cases, coming at a time when overall alcohol consumption in Ireland continues to decline.

Irish spirits on the increase

Ireland’s most popular spirits drink was vodka, driven in part by its use in cocktails, followed by Irish whiskey and gin.

According to Drinks Ireland|Spirits, a strong domestic Irish hospitality sector will be vital in allowing the sector to return, in the coming years, to the level of growth seen in 2019, saying that a safe a sustainable reopening is important.

It says that the on-trade, including pubs and restaurants, are vital for enabling new and emerging producers to gain traction in the domestic market.

These venues give consumers the opportunity to try new or different Irish spirits, championed by staff in these establishments, who take pride in sharing their knowledge with domestic and international visitors alike.

“In 2019, we see that Ireland had a dynamic spirits industry, with domestic sales and exports continuing to grow,” said Pat Rigney, Chair of Drinks Ireland|Spirits.

“This growth allowed the sector to support the domestic economy and jobs across Ireland, including in more rural locations where many of our distilleries are located.”

Mr Rigney, who is also Managing Director and Founder of The Shed Distillery in Co. Leitrim which makes Drumshanbo Gunpowder Irish Gin, said that while the sector remains vibrant and innovative, it has been severely impacted by Covid-19.

“For example, the hospitality sector is vital for consumers to explore products from new and emerging Irish spirits producers.

“This is on top of other challenges associated with Brexit and the EU and US trade disputes. As an industry, 2019 will be a benchmark to which we will aim to return to in the coming years.”

Vincent McGovern, Head of Drinks Ireland|Spirits said that the Irish Government can support the indigenous spirits sector in a number of ways as it seeks to recover from Covid-19.

“Ireland’s excise taxes are the second highest in Europe and will act as a barrier to recovery,” said Mr McGovern.

“As part of a broad package of measures the government should look to deliver a 15% reduction in excise tax on drinks products which would help the industry and minimise the risk of job losses.

“In addition, in the immediate term Government could also look to facilitate a safe and sustainable reopening of the hospitality sector.

“Venues, including pubs and restaurants, are regulated environments and should be allowed to reopen and remain open in line with other EU countries.

“They are hugely important for our spirits sector, including for new and emerging producers who need the opportunity to get their product in front of consumers. It’s #OpeningTime.”

Young man in hospital after fall from building in city centre

Galway Bay FM Newsroom – The Health Protection Surveillance Centre has today been notified of 23 additional deaths related to COVID-19. All 23 of these deaths occurred in January. The median age of those who died is 84 years and the age range is 61-99 years. There has been a total of 2,970 COVID-19 related […] News – Galway Bay FM …

A further 77 deaths related to Covid-19 have been reported by health officials this evening, as well as 1,910 new cases. Seventy-four of the cases reported this evening by the Department of Health are in Galway, where the 14-day incidence rate is now 914.9 cases per 100,000 people. Only Dublin and Cork have had more […] Galway Daily …

Galway Bay fm newsroom – The Health Protection Surveillance Centre has today been notified of 51 additional deaths related to COVID-19. 49 of these deaths occurred in January. The median age of those who died is 80 years and the age range is 58-103 years. There has been a total of 2,818* COVID-19 related deaths […] News – Galway Bay FM …