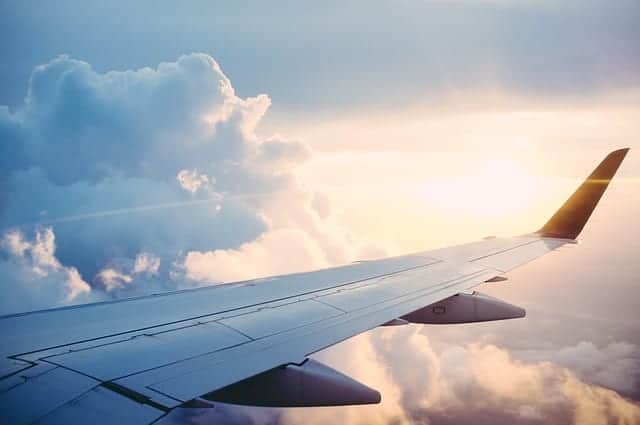 Ireland is losing ground on all fronts on aviation and the Government must act to protect this vital national interest, a Galway senator has said.

Speaking in the Seanad, Senator Seán Kyne said that late 2019 seems like a different world when the then Government was able to buy the Connemara airport for the PSO service to the Aran Islands.

“Little did anyone think we would see the collapse in the aviation sector across the world even a few months after that,” the Fine Gael senator said.

Senator Kyne said that having spoken with senior management in US-based multinationals in Galway, he acknowledges that the present status of the aviation sector is of concern to them.

“Another commented that competitor countries are back operating international travel. I am concerned about the impact on businesses supported by foreign direct investment, FDI, the impact on the hugely important tourism industry, particularly from Shannon Airport and Ireland West Airport Knock, the hundreds of jobs in aviation across the regions, the wider impact on connectivity and the increasing peripherality due to the collapse in the sector, and the loss of opportunity of new investment.

“IDA Ireland, Enterprise Ireland and Údarás na Gaeltachta client companies, National University of Ireland Galway, Galway-Mayo Institute of Technology and University Hospital Galway, in my own region, depend on connectivity internationally,” he said.

Senator Kyne called for a debate on aviation, which will take place on Monday.

Weather Warning: Thunderstorms, hail, and downpours to cap off heatwave