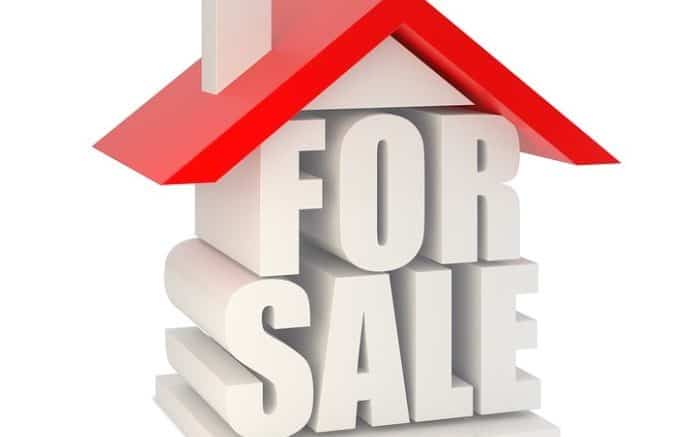 Galway Bay fm newsroom – House prices in the West increased by 4.2 per cent in the year up to June.

The largest increase across the country was in the west and south-west.

Figures from the Central Statistics Office show nationally the cost of owning a home went up by 0.1 percent in the 12 months to June.

The previous year saw a rise of 2 percent.

Prices in the south-west of the country went up by 6 percent, while in the west there was an increase of 4.2 per cent.

Properties in Dublin had the largest falls with those in the south of the country decreasing in value by 2.7 per cent and in the city centre they went down by 1.1 per cent.

Overall, prices across the country are 20 per cent lower than the peak during the Celtic Tiger in May 2007.

Kilkerrin and Moylough without water due to quality issues

Galway remains the county with the lowest median age of COVID cases in Ireland – three years younger than any other county in the State. The median age of the 17,116 cases recorded here is just 27, while the next lowest in the country is Limerick at 30. A total of 133 people have died […] Galway Daily …