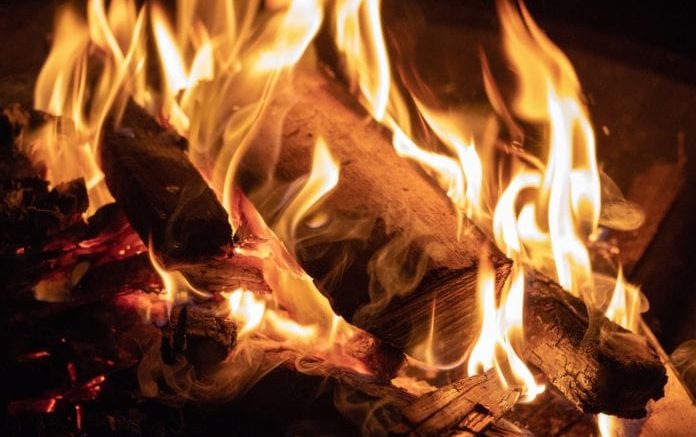 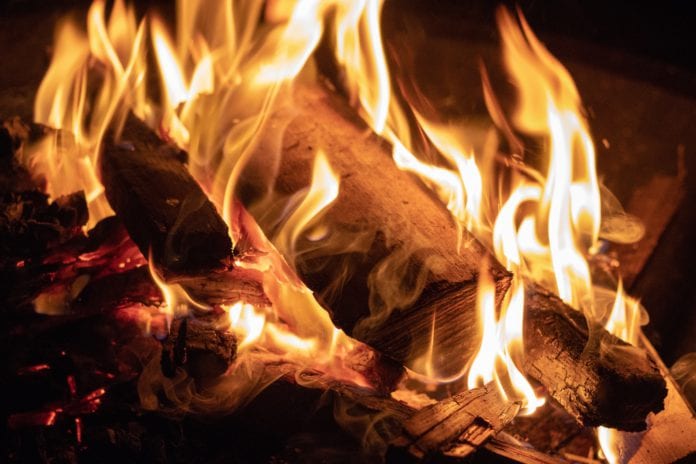 Roscommon-Galway TD Claire Kerrane has criticised the government for not extending the Fuel Allowance.

The Fuel Allowance season ended yesterday, Friday, but Deputy Kerrane has been urging the government to extend the season by six weeks due to the cost of living crisis.

She said that people are under huge pressure to pay their fuel and energy bills and the Fuel Allowance can be a vital lifeline to ensure that they can cover basic costs.

“The government’s failure to extend the Fuel Allowance is yet another sign that they simply do not get the urgency of the crisis that people are in,” said the Sinn Féin TD.

“Time and time again, we see no urgency from the government. Instead of showing decisive leadership, they are abandoning people in desperate need.”

Deputy Kerrane said that Minister Humphreys also needs to ensure that financial supports are available through Community Welfare Officers, including those who are locked out of the Fuel Allowance and those working 30 hours or more per week.

She once again urged the government to listen to her party’s proposals on extending the Fuel Allowance season and eligibility, which she says are fully costed and deliverable.

Book of Condolences opened for Queen Elizabeth at City Hall

Man punched out participant in street fight he was refereeing