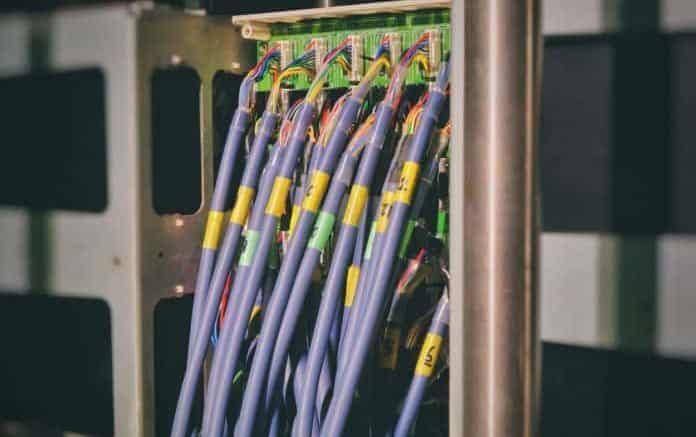 County Galway will see an investment of €153 million in the new high speed fibre network according to the latest report from National Broadband Ireland.

In Galway, there are over 38,300 premises in the intervention area which includes homes, farms, commercial businesses and schools.

This equates to 28% of all premises in the county.

[The first homes in Galway will be connected early next year, while over 115,000 premises nationwide will be passed and available for connection within the next 18 months.

In year three of the rollout, NBI says it will continue to ramp up its design and build activities, and 40% of all premises in the intervention area will have access to broadband.

NBI contractors have been on the ground in Galway since January.

Surveys have been completed in Oranmore, Clarinbrige, Claregalway, Furbo and Barna.

More recently, work was completed in the east of the county including the areas around Ballinasloe such as Kiltomer, Oatfield, Annagh, Kilconnell, and Ahascragh.

Galway Bay fm newsroom – 19,590 employees who are out of work in Galway are receiving the pandemic unemployment payment this week. The figure is slightly up on last week, with less than 100 registering a new claim. The Department of Social Protection has issued payments valued at €104 million this week. The sector with […] News – Galway Bay FM …