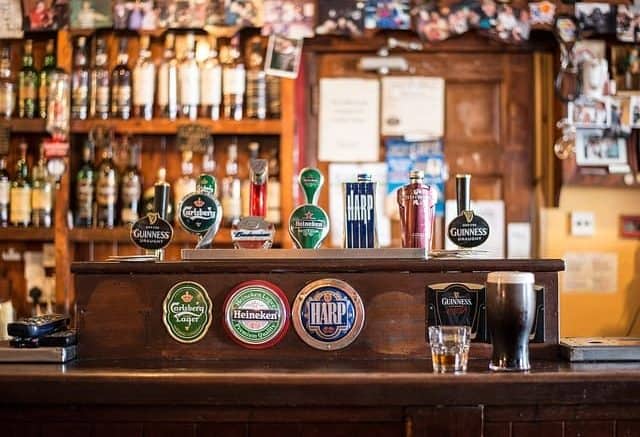 Galway Bay fm newsroom – An addiction expert is slamming the lack of a dedicated addiction treatment centre in the city.

Clinical specialist with Addiction Councillors Ireland Joe Treacy says there was a unit based at Merlin Park – but it was the subject of an arson attack in 2013 and was never replaced.

He also points out there was a regional centre at St. Brigid’s in Ballinasloe, which was also closed several years ago.

He says it’s completely unacceptable given the size of Galway City and the high number of young people residing here.

He further claims some Government funding was secured last year following a long-running campaign – but there’s still no progress on establishing a service.

Galway Bay fm newsroom – The Health Protection Surveillance Centre has today been notified of 51 additional deaths related to COVID-19. 49 of these deaths occurred in January. The median age of those who died is 80 years and the age range is 58-103 years. There has been a total of 2,818* COVID-19 related deaths […] News – Galway Bay FM …

Galway Bay fm newsroom – The number of confirmed cases of COVID-19 in Galway hospitals has dropped by four since yesterday’s high of 143. There are 129 confirmed cases at UHG today, while 10 patients are being treated for the virus at Portiuncula Hospital Ballinasloe. There are 11 COVID-19 patients in UHG’s intensive care unit […] News – Galway Bay FM …

Out of tens of thousands of people who received the Pfizer/BioNTech vaccine before 11 January, just 81 reported side effects, the Health Products Regulatory Authority (HPRA) has said this evening. Chief Executive of HPRA Dr Lorraine Nolan reassured people today that they were generally consistent with the known and anticipated side effects which emerged during […] Galway Daily …