World Premiere: Into the Dark Woods 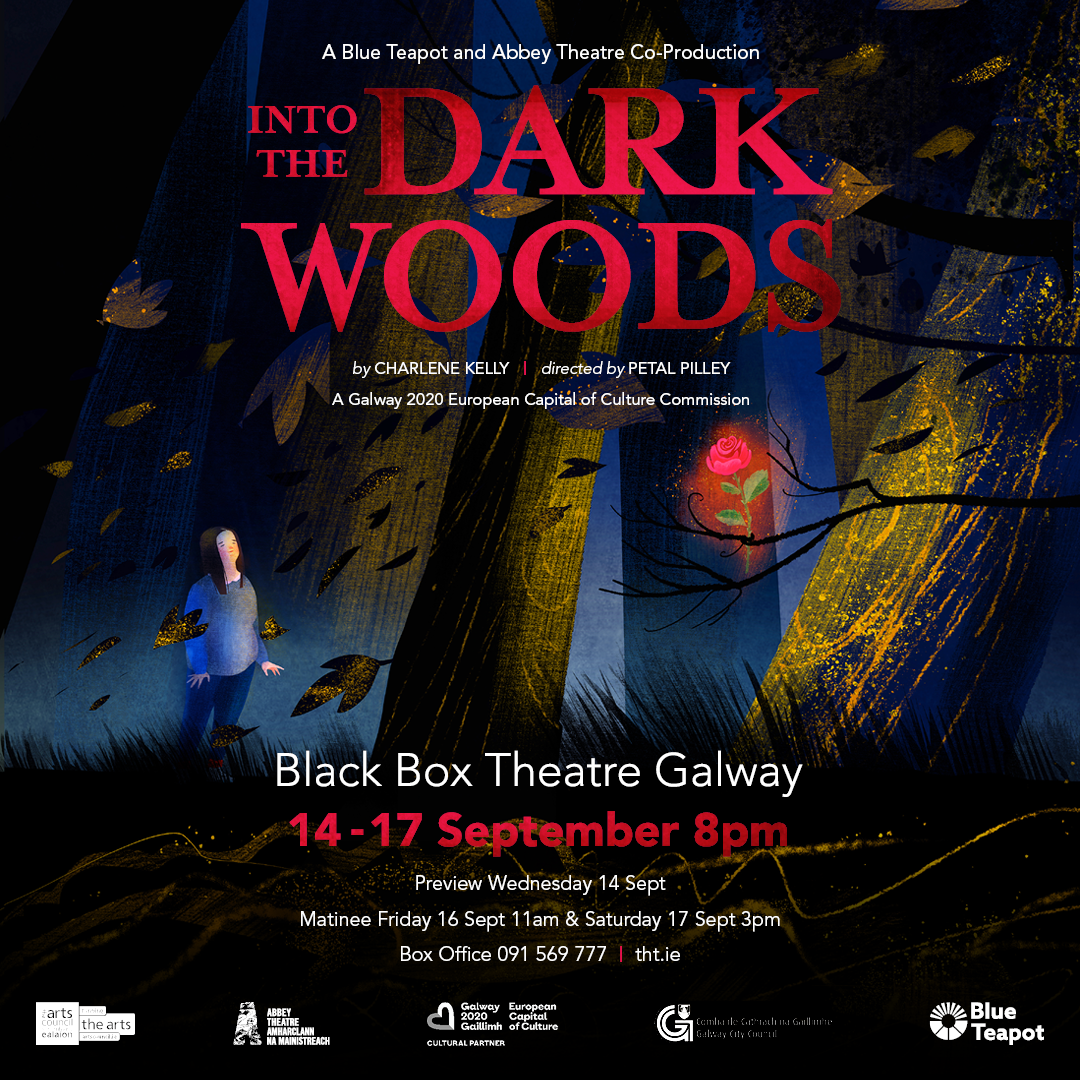 Into The Dark Woods by Charlene Kelly

‘Your darkness will destroy you but it won’t hurt me’

.A Prince is tired of being controlled by his father. Heartbroken, he runs into the woods. Cold and alone, he calls out for help. A girl, also lost, is charmed into leaving a safe and familiar path. Hunted by darkness, their way out is uncertain.

Charlene Kelly’s debut play draws on archetypes found in fairy tales and nature. Her living realm of the woods is an invitation to experience a story through the eyes of intellectual disability.