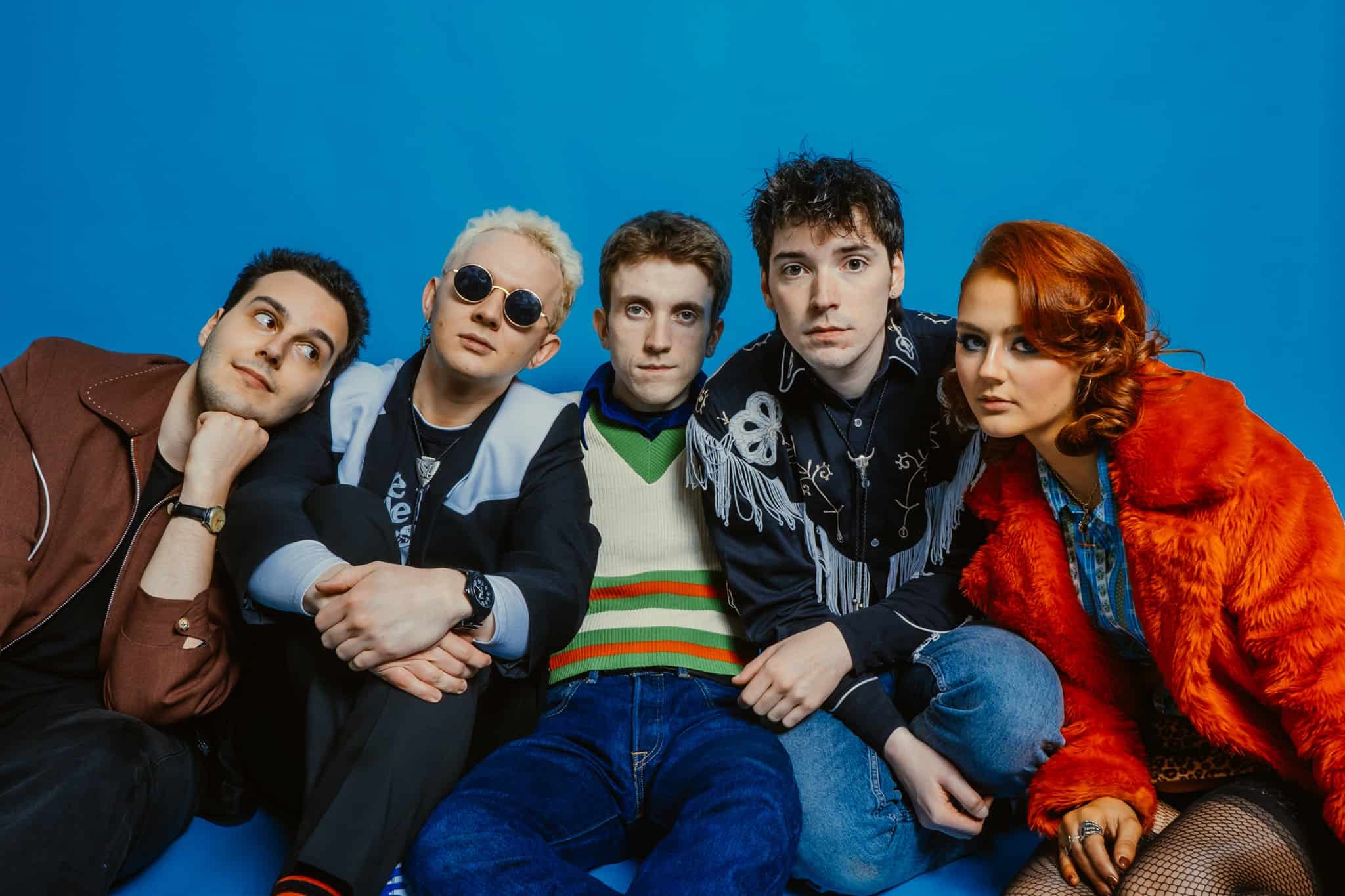 The Zen Arcade are a garage rock band from Ireland that play original and prawn cocktail flavoured songs.
The band is comprised of three ex-members of The Strypes, an outfit that enjoyed 2 Top 20 Uk albums with Universal, appearances on Jools Holland, The Late Show With David Letterman, Conan, Music Station in Japan, Glastonbury and supported the Arctic Monkeys on their UK/EU AM tour. The band also embarked on extensive sold out headline tours of the UK, EU, US, South America and Japan averaging a work rate of 200 shows a year. Before calling it quits, the band contributed to (and landed parts in) the Elton John biopic, ‘Rocketman’. Hollywood came knocking and then stopped knocking after it realised it had the wrong house.

The Zen Arcade have done none of this but I can assure you are very good.

Tired of the -luxury- of independence, The Zen Arcade decided the embrace the -pressure- of independence by starting their own zine, Cro Mag Non, and podcast, Higher Fidelity, offering the band with the bandwidth for more, the airwaves to do so.

Cro Mag Non is a fanzine that’s so DIY you have to make it yourself. Publishing the PDFs online, the zine has managed to make it to tabletops in England, Germany, America and Japan whilst also being physically available from miniature kiosks in Tower Records, Rage Records and the Irish Writers Centre.

Higher Fidelity is a podcast focusing on music analysis in the form of segments like ‘When Should They Have Stopped’, (your favourite bands and the point at which they cacked it) ‘Guilty Hatreds’ (bands you feel bad about disliking) and ‘Never Mind The Fuzzbox’ (the guess the intros round from Never Mind The Buzzcocks but with a fuzz pedal thrown into to avoid any litigious tv execs) enjoys a dedicated listenership in equal measures from Ireland, UK, America and Japan.

Committing to a monthly release schedule for both, the 1st Tuesday of every month sees a new issue of Cro Mag Non grace shelves and printers while the 3rd Tuesday is Higher Fidelity’s time to shine.

Ignoring advice to tone it back a bit the band instead toned it forward by establishing their own label Dental Records under the advice, guidance and general anaesthetic of Kevin Colgate, the local dentist who was inspired to start the label as a grass roots canal effort to highlight the great musical output but poor oral hygiene of the bands in his waiting room.

The flagship release on the label ‘Don’t Say A Word’ (DENT 001) held water all the way to the top spot of the iTunes Singles Chart on the day of release and entered the National Singles Chart at No.12 the following Friday, before promptly leaving it the following following Friday. Accompanied by a physical cassette release the track enjoyed significant airplay on Irish and American radio. So there.

It’s sophomore of the same for the follow up. The second release on Dental Records, (DENT 002), ‘High Fidelity’, started life as the intro to their Higher Fidelity podcast but graduated from jingle to single in a fashion unheard of since the Minder theme. It also went to No. 1. Speaks for itself AND speaks volumes.

Influences for the music, zine, podcast and label include The Hoodoo Gurus, Jesus And Mary Chain, Teenage Fanclub, Graham Coxon, Dinosaur Jr, Viz, Nick Hornby and Listerine along with a vested and cardiganed interest in cow-punk and power-pop.