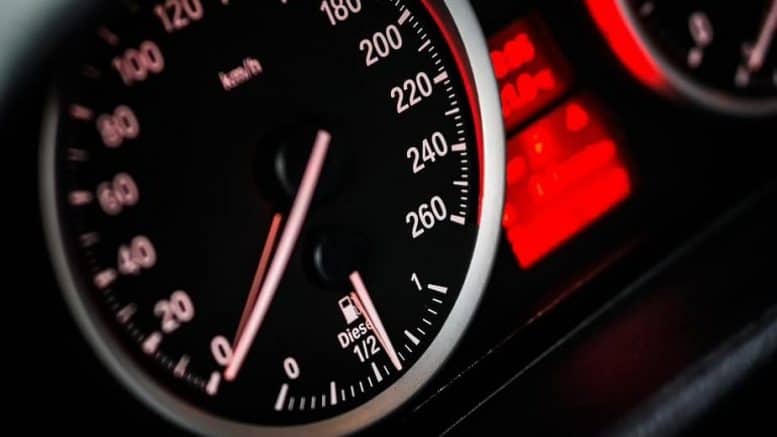 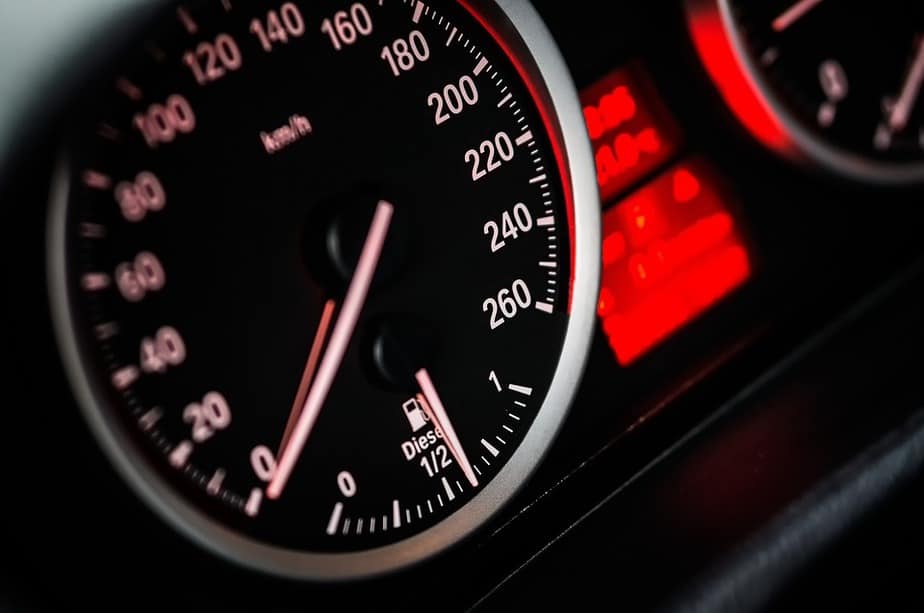 Galway Bay fm newsroom – Residents across the city are being urged to make submissions on the Galway City Speed Limit Review before the deadline in the coming days.

The local authority is proposing to change speed limits on selected public roads across the city – while some limits are set to drop, others are set to increase.

The proposed changes are available to view on the Galway City Council website – and the cut-off date for submissions is this coming Wednesday, September 16th.

Galway Cycling Campaign says it supports a 30km/h limit in the city centre, which will improve safety and make walking and cycling more viable forms of transport.

However, it is against some other proposed measures – such as 80km/h limits on roads in certain suburb areas like Roscam and Rahoon.

Spokesperson Kevin Jennings says it’s concerning that within an urban environment, some speed limits could potentially be increased under the review…

Galway homeowners urged to avail of grants for energy upgrades

Galway Bay fm newsroom – The County Cathaoirleach James Charity has made an appeal for public assistance following another incident of illegal dumping on the N84. The incident is understood to have taken place in the early hours of last Monday morning, just off the main Headford road. Many items were dumped ranging from smaller […] News – Galway Bay FM …