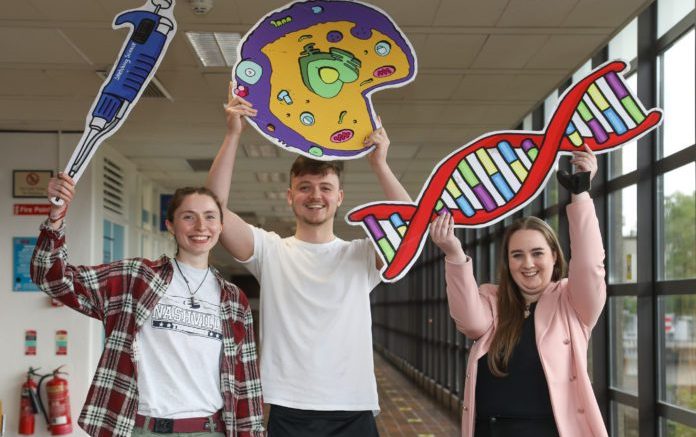 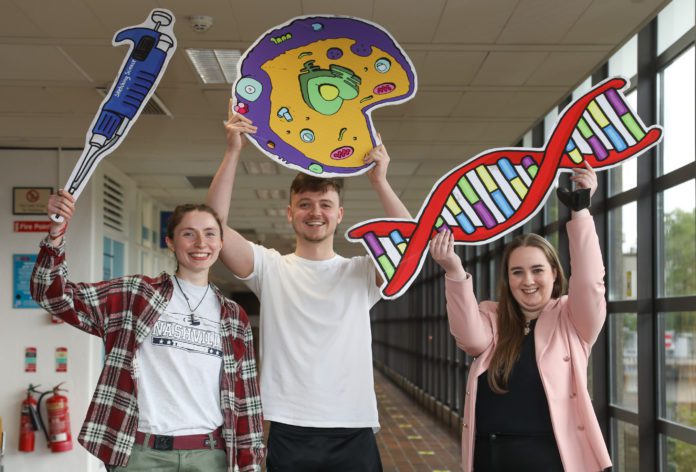 The Galway based Cell Explorers programme is celebrating ten years of informing, inspiring and involving the public in hands-on modern biology.

This was a project by NUI Galway and its Student’s Union, which supported collaborations between staff and students.

The programme that provides authentic interactions between young people and local scientists.

This helps to widen young people’s perceptions of science and scientists and combat stereotypes that might prevent engagement in science.

Ten years later, the programme has expanded to 13 teams covering the entire nation.

Along the way, it has delivered either hands-on science to 750 classes in 500 schools, and activities to 26 counties across the Republic of Ireland.

Having raised close to €1 million for several projects, and secured Science Foundation Ireland support since its inception, it has trained more than 2,600 Cell Explorers scientists, students and staff.

All told, Cell Explorers has engaged more than 45,000 young people and their families in hands-on science in Ireland.

“A mission that the team has remained true to throughout the exponential growth in their first ten years”.

“I can’t help but hear echoes of our own Institution’s core values – respect, excellence, openness and sustainability.”

“That these very same values have underpinned the Cell Explorers model from its onset a decade ago speaks to the value this programme brings to our University community and society more generally.”

Professor Phillip Nolan, Director of Science Foundation Ireland, noted: “I would like to pay tribute to all involved in the Cell Explorers programme, in particular past and present volunteers and coordinators of its 13 teams.”

“By acting as authentic role models and sharing your excitement in research and innovation, you are helping to engage our young people, so that they maintain an interest in science and consider pursuing a career in research.”

“Thank you for making a real difference to our society and the growth of the research community in Ireland.”

In 2019, the programme received the Outstanding Contribution to Science Communication award by Science Foundation Ireland.

It is a member of the European Science Engagement Association (EUSEA) and a part of Scientix, the community for science education in Europe.

Cell Explorers visit schools, remotely or in person during the academic year with a peak around science week.