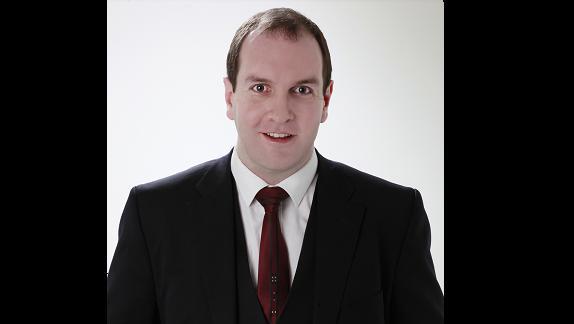 Galway Bay fm newsroom – The County Cathaoirleach James Charity has made an appeal for public assistance following another incident of illegal dumping on the N84.

The incident is understood to have taken place in the early hours of last Monday morning, just off the main Headford road.

Many items were dumped ranging from smaller items of household rubbish to larger items such as couches and matresses.

He told Keith Finnegan on Galway Talks someone must have seen the illegal dumping taking place due to the large volume of cars who use the major road every day.

He has appealed for anyone with information to come forward….

Galway Science and Technology Festival returns this November as a virtual event, but promises to capture all of its usual fun and excitement. The festival will run for two weeks from November 8 – 22, and this year offers all primary schools in Galway the chance to participate with many exciting workshops. The culmination of […] Galway Daily …

Galway Bay fm newsroom – Galway now has around 16 unemployed people per every new job posting in the county – while the number of jobs on offer has dropped by a third since January. That’s according to research carried out on behalf of the Central Bank, into the impact of Covid-19 on the Atlantic […] News – Galway Bay FM …

One in every 102 people in the Galway City Central LEA has tested positive for Covid-19 over the past two weeks, according to updated data released last night. Galway City Central now has 981.2 cases per 100,000 people, the third highest rate in the Republic after Ballyjamesduff in Cavan and Ratoath in Meath. The incidence […] Galway Daily …