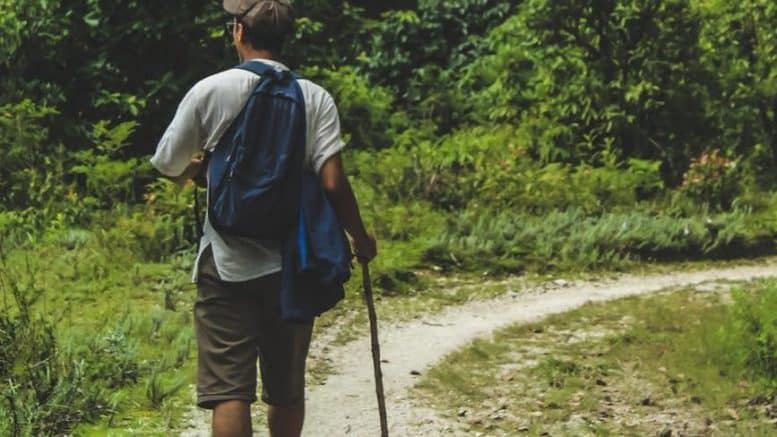 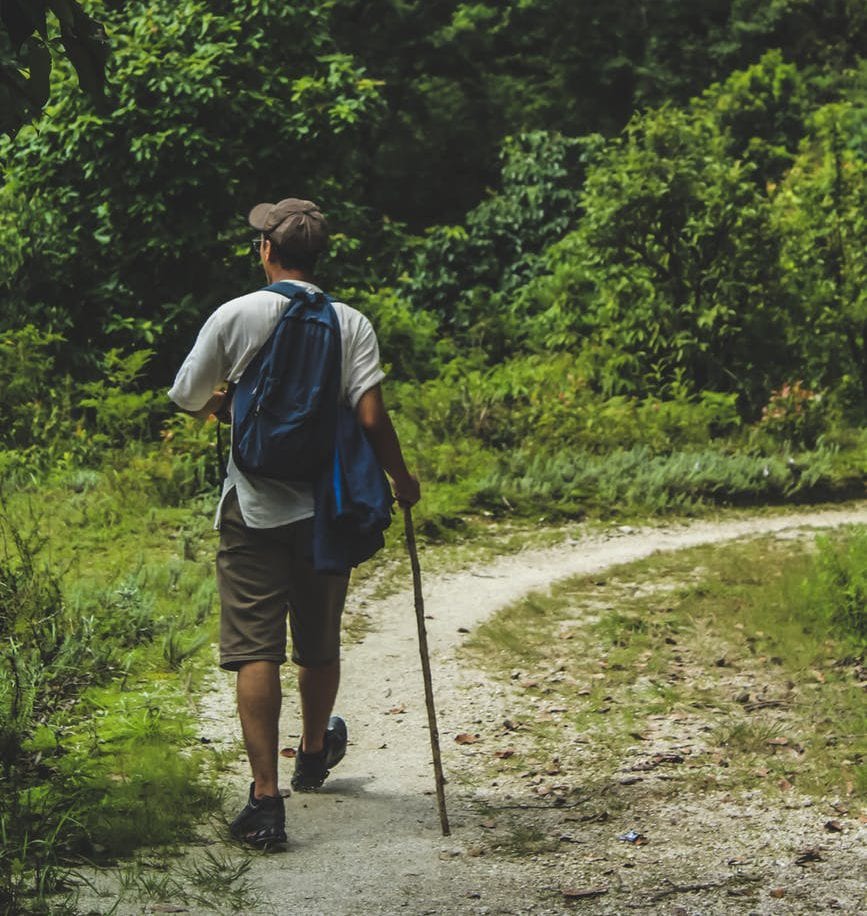 The Brothers of Charity have submitted plans to the County Council to create a network of more than 4km of walking trails in Clarinbridge.

Planning permission is being sought for works that would involve creating or improving walking trails on the ground of Kilcornan Estate at the east end of Clarinbridge.

The applications states that “the proposed development would enhance the character of the area, adding to the facilities that can be enjoyed by the local communities on a daily basis”.

“It is noted that due to the recent unprecedented times caused by COVID-19, communities have been using local facilities more frequently than before.”

“It is suggested that the additional walkways proposed in this development will help cater for a larger footfall than originally planned for. The existing footpaths will be upgraded and signposted.”

The different sections of the proposed network are:

As part of the upgrade works, an number of trail benches made from 100% recycled plastic will be placed throughout the network.

The owner of Paddy Burke’s Bar & Restaurant in Clarinbridge, Brian Carr, said in a submission with the application that he is “fully behind” the proposed walking trails, and is willing to allow his property to be used to help enable them.

“I am willing to let walkers use my carpark for the village entry to the walking trail. I sincerely hope this walk way goes ahead as I feel it would be beneficial to the local community, as we have been hit badly by the new motorway.”

Submissions of support for the proposal were also submitted to the council by Colga FC and Clarinbridge GAA.

Coillte has granted permission for lands owned by the state agency to be used in the project, as has the county council itself, though this consent stipulates that it “does not constitute a view by the Council on the merits or otherwise of any planning application that you may submit”.

A Natura Impact Statement and Ecological Impact Assessment were both submitted with this application.

The application also notes that there are four Protected Structures within the subject, Kilcornan Estate and its wrought iron entrance gates, Clarinbridge Bridge, and a 16th century Roman Catholic Church.

Galway County Council is due to make a decision on approving this network of walking trails by February 11.

One change to Galway U20 hurling side against Kilkenny

Tadhg makes an unlikely hero for Cóilí Jackie, Berni and Tony try to fool everyone, and John Joe tries to save his relationship in Ros na Rún. Cóilí Jackie has a bitter pill to swallow when he can’t put together the money to buy his land from Sorcha and Sadie. But Tadhg of all people […] Galway Daily …

An Taoiseach Micheál Martin has joined thousands of people this afternoon in paying tribute to Ashling Murphy, saying that she “represented the best of modern Ireland”. “The entire country is devastated and shocked by the violent and barbaric killing of Ashling Murphy, a young woman in the prime of her life,” said the Taoiseach. “Our […] Galway Daily …

Galway County Council is organising a Christmas Tree recycling service at towns and villages for households to properly dispose of their trees. The service will run from this Friday, January 7 to Saturday, January 15 at thirteen different locations. The recycling service is free of charge, and for domestic households only. County residents can bring […] Galway Daily …

Plans are in their early stages for the construction of 167 homes in Ballinasloe. Limehill Esker Limited is seeking approval to proceed with a Strategic Housing Development application at Dunlo Ballinasloe. The housing development would comprise 56 houses and 111 apartments, along with associated site works. The development is currently at the consultation stage with […] Galway Daily …

Plans have been submitted to the county council for a mixed use development in Athenry comprising 59 houses and apartments, along with commercial units, and restoring a protected structure as community centre. Ghost Zapper Limited is seeking planning permission for 28 houses and 31 apartments at a site off Cross Street/Clarke Street in Athenry. The […] Galway Daily …