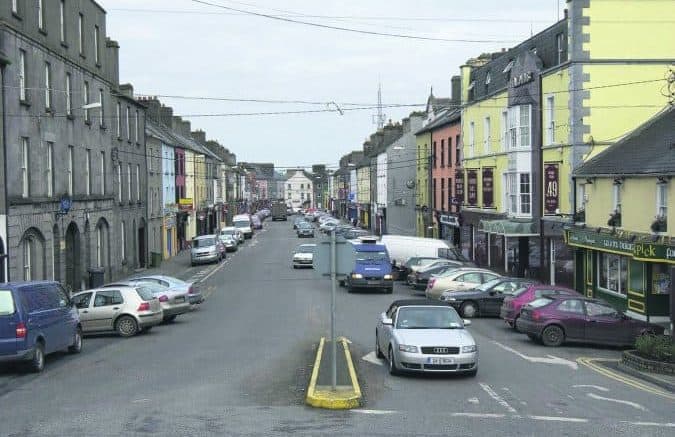 The Western Region Enterprise Committee has failed to specifically consider the pending job losses at Aptar in Ballinasloe.

That’s according to Roscommon/Galway TD Denis Naughten who says the committee has ignored a specific request to do so by the Tanaiste.

It comes as the Ballinasloe based firm announced, last month, that it would be closing with the loss of 115 jobs.

In July Tanaiste Leo Varadkar confirmed to Deputy Naughten that he had asked the Western Region Enterprise Committee to consider all scenarios in relation to the company.

According to Deputy Naughten Aptar was not discussed at the Western Committee’s meeting on July 31st – nor was it on the agenda for a meeting held by group this week.

He says it’s unacceptable that the struggle for job creation in Ballinasloe has not been discussed by the enterprise body.

Two Galway islands will benefit from over €190,000 in grants announced today by the Department of Rural and Community Development. Inis Mór and Inishbofin as well as three islands in Cork and one in Donegal will receive grants for the resurfacing of roads, repairs to sea walls and slipways, and work on damaged coastal defences. […] Galway Daily …

Galway Bay fm newsroom: Statement from the National Public Health Emergency Team The Health Protection Surveillance Centre has today been informed that 2 people with COVID-19 have died. There has now been a total of 1,794 COVID-19 related deaths in Ireland. As of midnight Tuesday, 21 September, the HPSC has been notified of 234 confirmed […] News – Galway Bay FM …

Galway GAA has called on clubs across the county to take part in Galway Simon’s Virtual Sleep Out in October, in support of those facing homelessness in the community. The annual Sleep Out for Simon event has been re-imagined due to the pandemic, and is set to take place virtually across Galway and beyond on […] Galway Daily …

Galway Bay fm newsroom – Galway County Council faces the prospect of cutting back on services this coming year unless an estimated shortfall of €2.2 million can be bridged. However, at their monthly meeting this week, councillors refused a management recommendation to increase the Local Property Tax in order to balance the books. The Councillors […] News – Galway Bay FM …