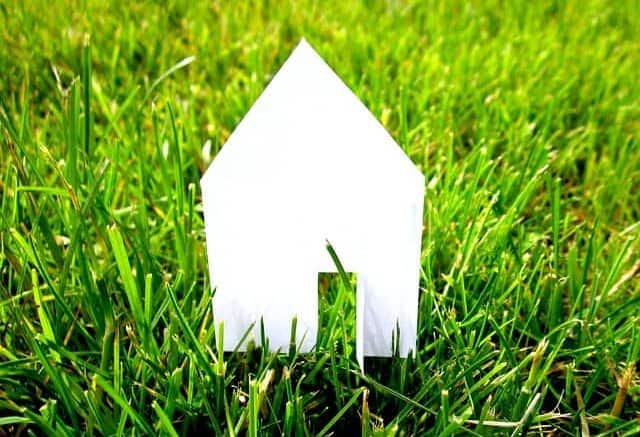 There have been 40 applications from developers who have expressed an interest in building houses for social housing for Galway County Council as part of the local authorities ‘turn-key’ scheme.

Houses built under the terms of the scheme are completed and sold over to the County Council in order to provide accommodation for people of the housing list.

The ‘turn-key’ scheme operates on the basis of a contract between the county council and a developer to build housing projects which are then turned over to the council and ready for residents to walk in.

County council Director of Housing Liam Hanrahan told a meeting of the local authority that 40 developers have applied.

Applicants will soon be advised as to which project may move to stage two of the process.

Councillor Noel Thomas said he wanted a fuller account showing what towns and villages are being earmarked for the turn-key social housing schemes.

Meanwhile, councillor Jim Cuddy said that private estates were being built in some locations and then being bought up by the county council for social residences.

This, Councillor Cuddy argued, leaves some local people who were willing to buy unable to get a home in their own communities.

For more on this story, tune into the Galway Bay fm news…

Galway Bay fm newsroom – The Health Protection Surveillance Centre has today been notified of 3 additional deaths related to COVID-19. There has been a total of 1,852 COVID-19 related deaths in Ireland. As of midnight Saturday, 17 October, the HPSC has been notified of 1,283 confirmed cases of COVID-19. There is now a total […] News – Galway Bay FM …

The Department of Health has reported 107 new confirmed cases of Covid-19 in Galway as well as 1,276 additional cases across the Republic. Eight further deaths related to the disease were also reported by health officials – of which five occurred in October. Galway has the fourth highest number of new cases today after Dublin […] Galway Daily …

Galway Bay fm newsroom – covidThe Health Protection Surveillance Centre has today been notified of 8 additional deaths related to COVID-19. Of these, 1 occurred in June, 2 in September and 5 in October. There has been a total of 1,849 COVID-19 related deaths in Ireland. As of midnight Friday, 16 October, the HPSC has […] News – Galway Bay FM …

The 14-day incidence rate of Covid-19 has increased in eight of the ten Local Electoral Areas in Co. Galway, according to new data released this evening. Galway City Central LEA’s rate has more than doubled since last week to 550.5 cases per 100,000 people, which is higher than most LEAs in Donegal, Monaghan and Cavan. […] Galway Daily …